In his series of articles in the 1970s Senex did not give an explanation for all the street names of Potchefstroom. Although the archives of the Potchefstroom Museum have more information, the origin of some street names are nowhere to be found.

In the course of researching the series on the origins of Potchefstroom’s street names, some explanations were found after the original article covering street names starting with a specific letter was published.

Bloemetjie Street (Promosa)
When a former headmaster of a school in Willem Klopperville was appointed to a new post, the Potchefstroom Herald of 17 January 1975 published a short report on that. It said that Mr SJ Bloemitjie, was appointed as headmaster to a school at Toekomsrus in Randfontein. The school was newly opened. His former post was at a high school in Krugersdorp. The report specifically mentioned that Bloemetjie Street in Promosa was named after Mr Bloemitjie, although there is a discrepancy in the street name. 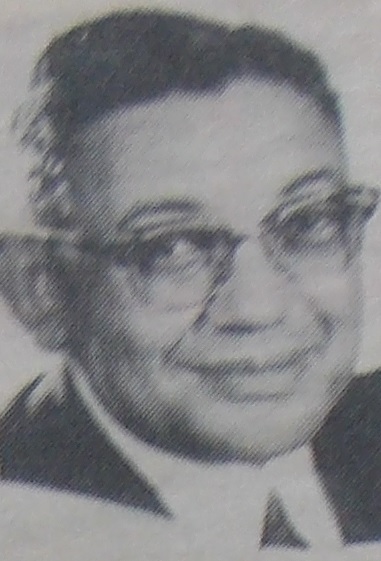 Burger Street (Baillie Park)
Thomas Francois Burgers (1834-1881) was the fourth president of the ZAR. He was elected with a considerable majority in 1872, but his policies as president are described as characterized by brilliant but impracticable schemes, aiming chiefly at territorial expansion. By 1877 the ZAR was insolvent and Burgers was highly unpopular. Britain stepped in and annexed the ZAR as the country as the Transvaal. Burgers retired from politics, went back to the Cape Colony from where he came and died in poverty in 1881. As with Bloemetjie Street, the spelling of the street name differs from the spelling of the name of the person after whom the street was named. 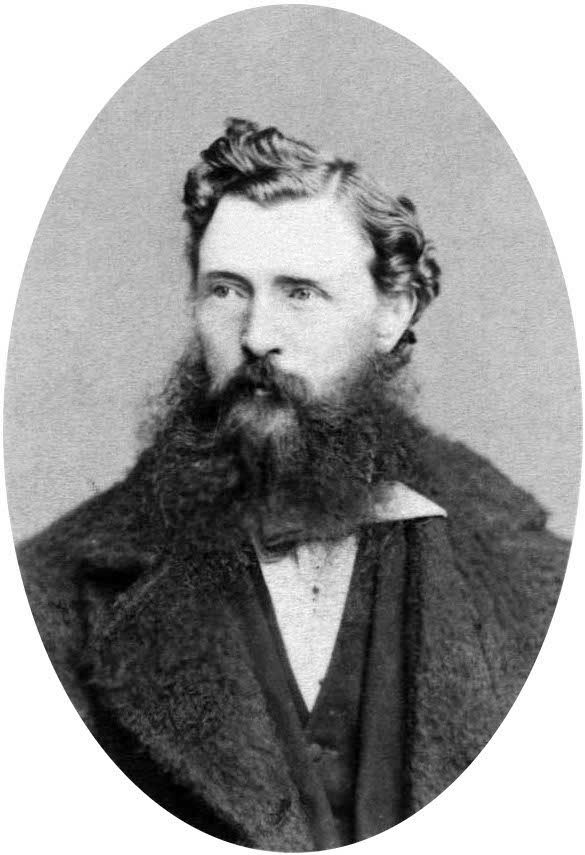 The original name of this street was Van der Hoff Avenue as is noted in a letter that was sent to the town council in 1954 from the Skakelkomitee vir Afrikaanse Kultuurverenigings (a co-ordinating committee for Afrikaans cultural organisations in Potchefstroom). In this letter an extensive list of name changes were proposed to street names in Baillie Park. This letter gave an impassioned plea to rename the streets to better reflect the history of the town. Most of the changes were accepted although not all.

Du Plessis Street (Baillie Park)
This street was named after the first wife or President Paul Kruger. Maria du Plessis was 17 years old when she married Paul Kruger in 1842 in Potchefstroom. She and their infant son passed away in 1846. This appears from the 1954 letter suggesting changes to street names in Baillie Park.

Sellschop Street (Central)
was named after Mr JPF Sellschop, an alumnus of the Agricultural College. He was a plant cultivator of note. He worked for 45 years in his field and retired in Potchefstroom on 7 Augustus 1969. He formerly had worked at the agricultural colleges at Glen and Grootfontein.

This concludes my series on the origins of the street names of Potchefstroom, unless more information comes to light on street names I have not yet covered.

There are, however, numerous individuals who have featured in the history of Potchefstroom who deserve to have a street named after them. I considered doing a series on suggested street names, would a developer consider the heritage of the city and be willing to honour these people by naming streets after them.

I will at some time in the future do articles on these people, but my ramblings on the street names have now gone on long enough.

Herewith a list on those individuals. This list is not at all conclusive and there must be many more to consider:

André Brink – poet and son of a former magistrate of Potchefstroom

CV Bate – founder of the Potchefstroom Herald and owner for almost five decades. (Apart from compiling a centenary supplement on the history of the Potchefstroom Herald I also did my master’s degree about the history of the Herald. The research was fascinating and interesting.) Bate was to be honoured by naming a street after him, but after the 1954 letter with suggestions to change street names in Baillie Park, his name was discarded to include JP Borrius (see my article), one of the first printers of Potchefstroom.

Daly family – who have been a prominent family in the city since its early beginnings.

Kenneth McArthur – who won the Olympic marathon in 1912. He was one of South Africa’s first sporting super stars. I wrote a biography on McArthur that was published during the centenary of the 1912 Olympic Games. It is available on amazon.com. Kindly click on “Books” on the home screen to find the link.

Stoker – Prof Stoker was a noted academic at the Potchefstroom University.

TT Cloete – poet and academic. An article on Cloete was published in my book, Stories of Potchefstroom. Kindly click on “Books” on the home screen for more information if you are interested in buying the book.

Turkstra – the popular and well-loved Turkstra Bakery has been around since 1935. See also my book Stories of Potchefstroom.

Kindly send me a message on Facebook if you feel that I have left some notable resident of Potchefstroom off this list. Give the name and say why you think this person should be included.